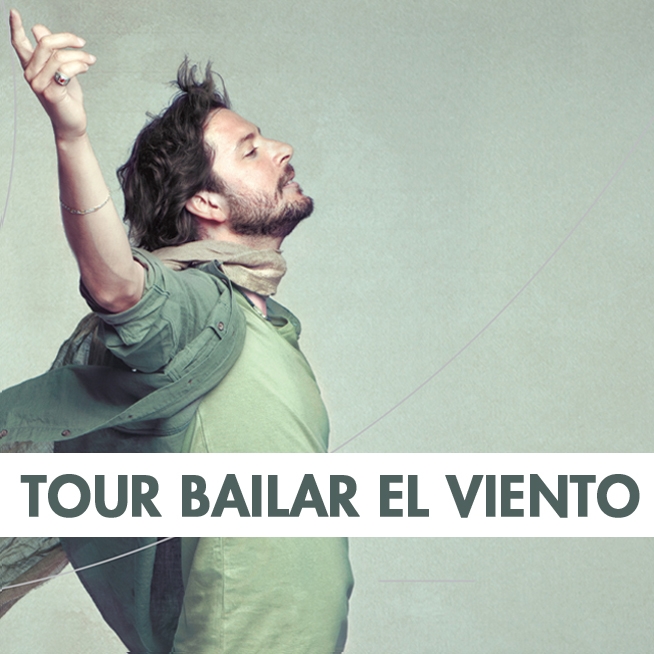 At the end of 2015 it released his last album BAILAR AL VIENTO, positioned in the number 1 in sales. Supporting his work he has presented the tour around Spain, and between the cities in which he will be it's Seville.

The event will take place next Sunday, the 21st of February, 2016 at 19:00 in the audience FIBES (Seville East). Are you going to miss it? Enjoy this weekend in our city the best music

0 comments in Manuel Carrasco in Sevilla 2016