XXII Meeting of the Alexander von Humboldt Association in Seville 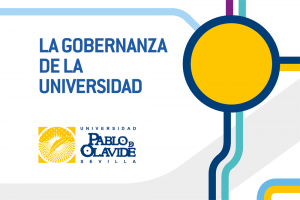